Dizziness can be a range of sensations including feeling light-headed, faint, woozy, unsteady or off-balance. Vertigo is a type of dizziness that feels as though you or your surroundings are spinning.

Dizziness is often caused by illnesses that affect the inner ear, such as benign paroxysmal positional vertigo (BPPV), migraine and inflammation of the inner ear balance apparatus (called vestibular neuritis).

Dizziness may also be caused by low blood pressure, some heart problems (such as cardiac arrhythmias), anxiety disorders such as panic attacks or (uncommonly) by hypoglycaemia (low blood sugar).

While some people understandably find it difficult to describe their dizziness, a description of a person’s dizziness and the circumstances in which it occurs may be very helpful in reaching a diagnosis.

Symptoms of dizziness and vertigo

Descriptions of dizziness may include:

Other symptoms that may accompany dizziness include:

The inner ear and balance

Inside the inner ear is a series of canals filled with fluid. These canals are oriented at different angles and, as the head moves, the movement of the fluid inside these canals tells the brain how far, how fast and in what direction the head is moving.

This information is then used by the brain to move the eyes an equal and opposite amount, so that the image that is ‘seen’ by the eyes does not blur and remains clear.

Causes of dizziness and vertigo

A wide range of conditions and diseases can cause dizziness, including:

Diagnosis of dizziness and vertigo

In trying to work out the cause of a person’s dizziness, investigations may include: conditions

Treatment of dizziness and vertigo

Treatment depends on what your doctor thinks is causing your dizziness.

Potential treatment options may include:

What are the Benefits of Chia Seeds? 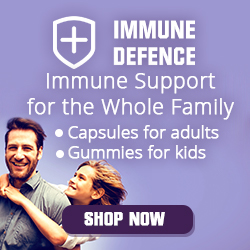 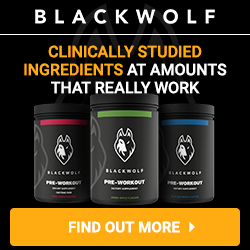